Out of Pain, Purpose.

How One Grandfather’s Journey Powers our Mission.

Bridge To A Cure Foundation

Bridge To A Cure Foundation Founder and President Robert (Bob) Martin understands the flaws in our healthcare system. He knows why cancer research is failing our children — so much so that just three new childhood cancer treatments have been developed in the past 40 years. His granddaughter, Clara, was stricken with a form of brain cancer at just 4 years old. In seeking a cure for her, he uncovered several serious shortfalls in America’s approach to childhood cancer research and treatment.

Bob collected insights from more than 120 leading cancer researchers and practitioners to learn what’s behind the absence of breakthroughs to cures, which fails to leverage the advanced technology and collaborative best practices available today.

Sadly, Clara passed away from the disease in 2017 at age six. Her courage and positive spirit continue to inspire Bob’s unique, multifaceted approach to accelerate the pace and success of cures for hundreds of thousands who suffer from childhood cancer. In 2017, he established Bridge To A Cure Foundation to help families touched by this terrible illness. 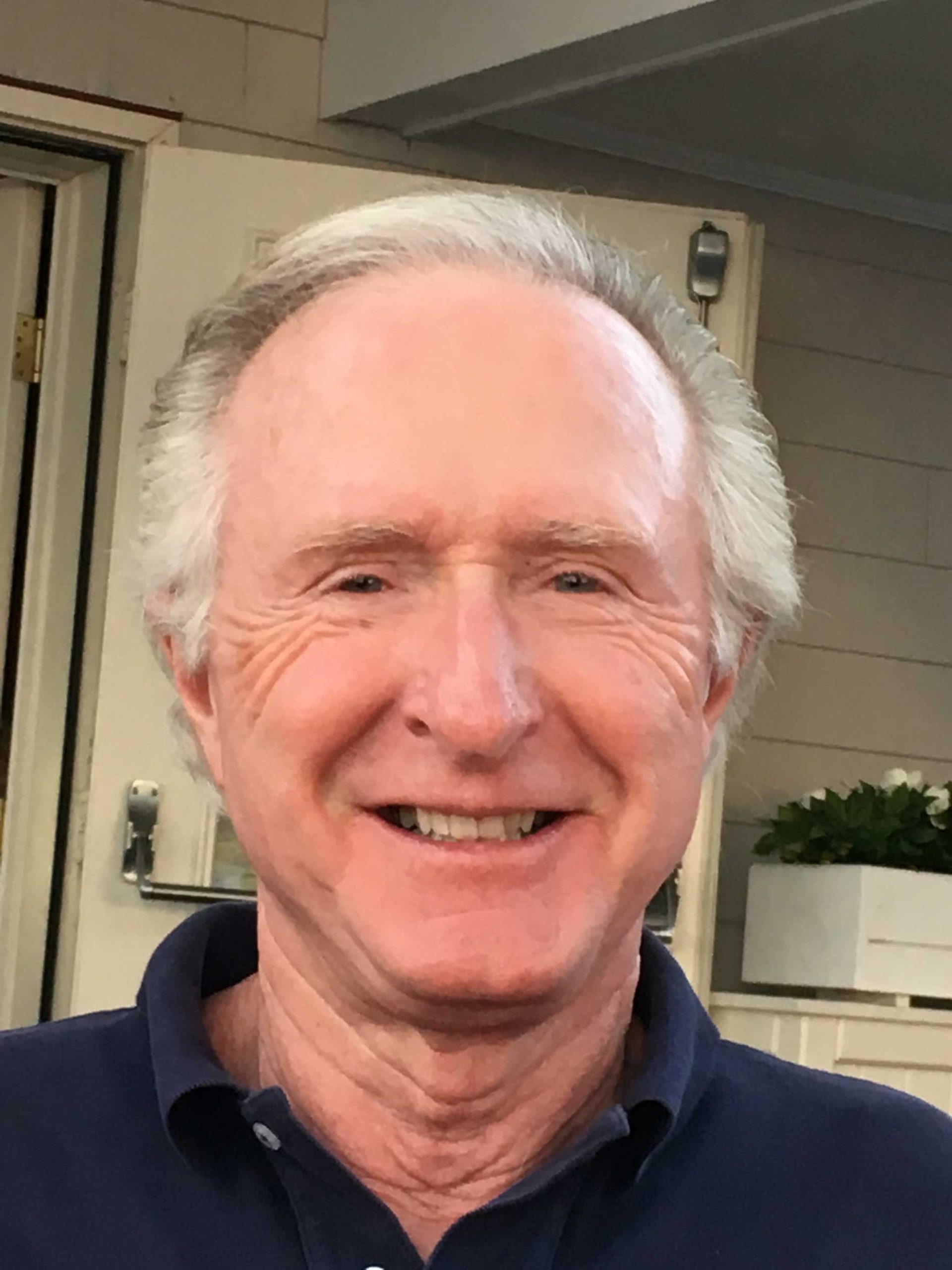 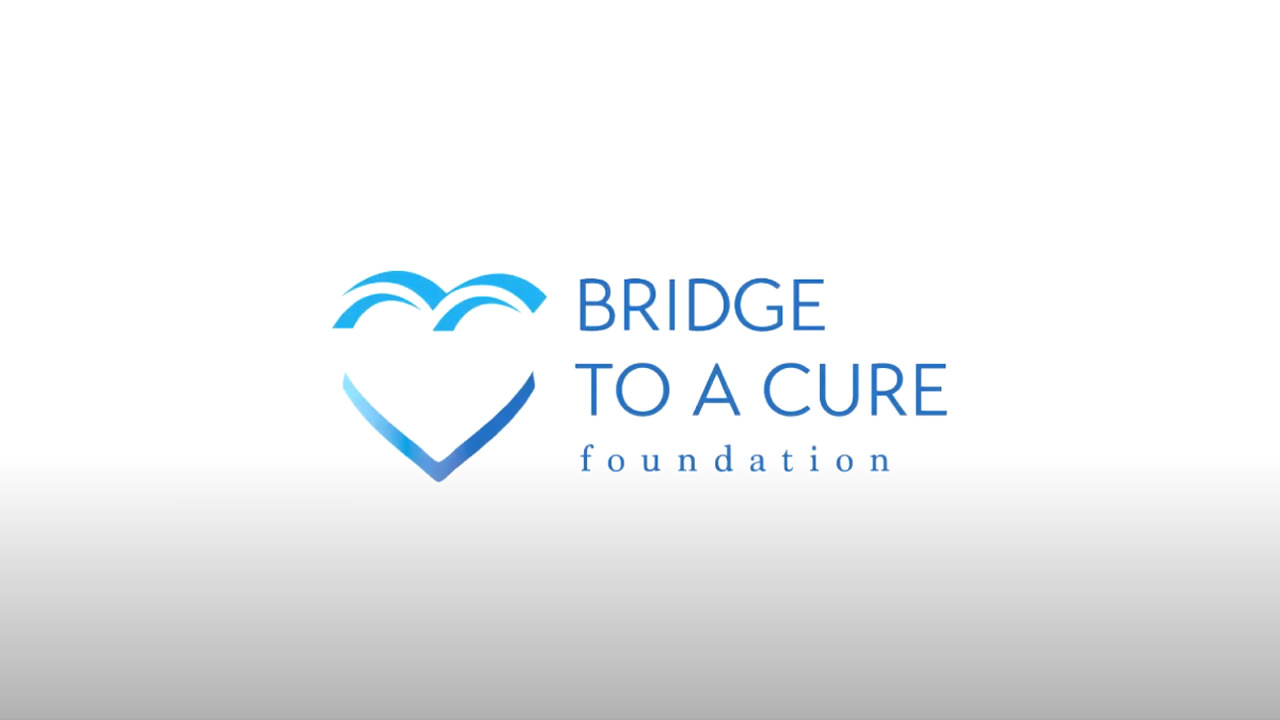 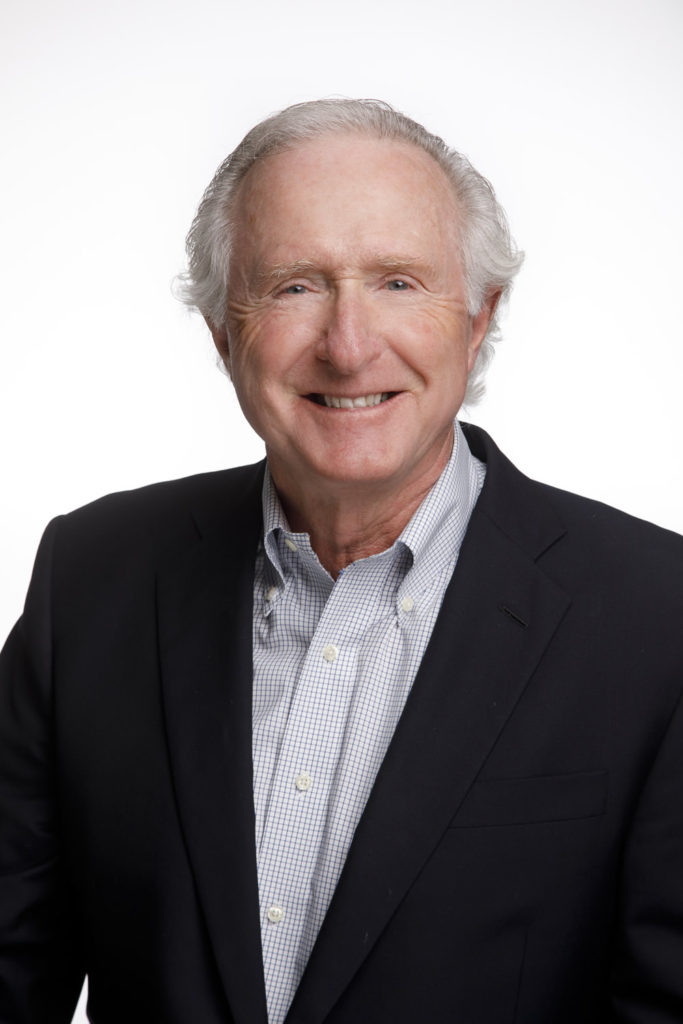 Founder & President/Chair, Board of Directors

Founder & President/Chairman, Board of Directors

Understanding, empathy, and courage. This combination of qualities is a driving force in Robert (Bob) Martin’s life. He enlists them daily in the service of Bridge To A Cure Foundation and has exemplified them in the young reader books he’s penned to inspire kids to chase their dreams and to help those who can’t.

Martin’s grandchildren are the motivation behind his drive — one he endeavors to ignite in other grandparents. His firsthand journey seeking solutions for his own granddaughter serves as catalyst for the change desperately needed to repair the shortcomings in our pediatric healthcare system.

With a background as a successful Fortune 500 company division president, he combines his personal passion with a real-world, results-oriented approach to nonprofit leadership. 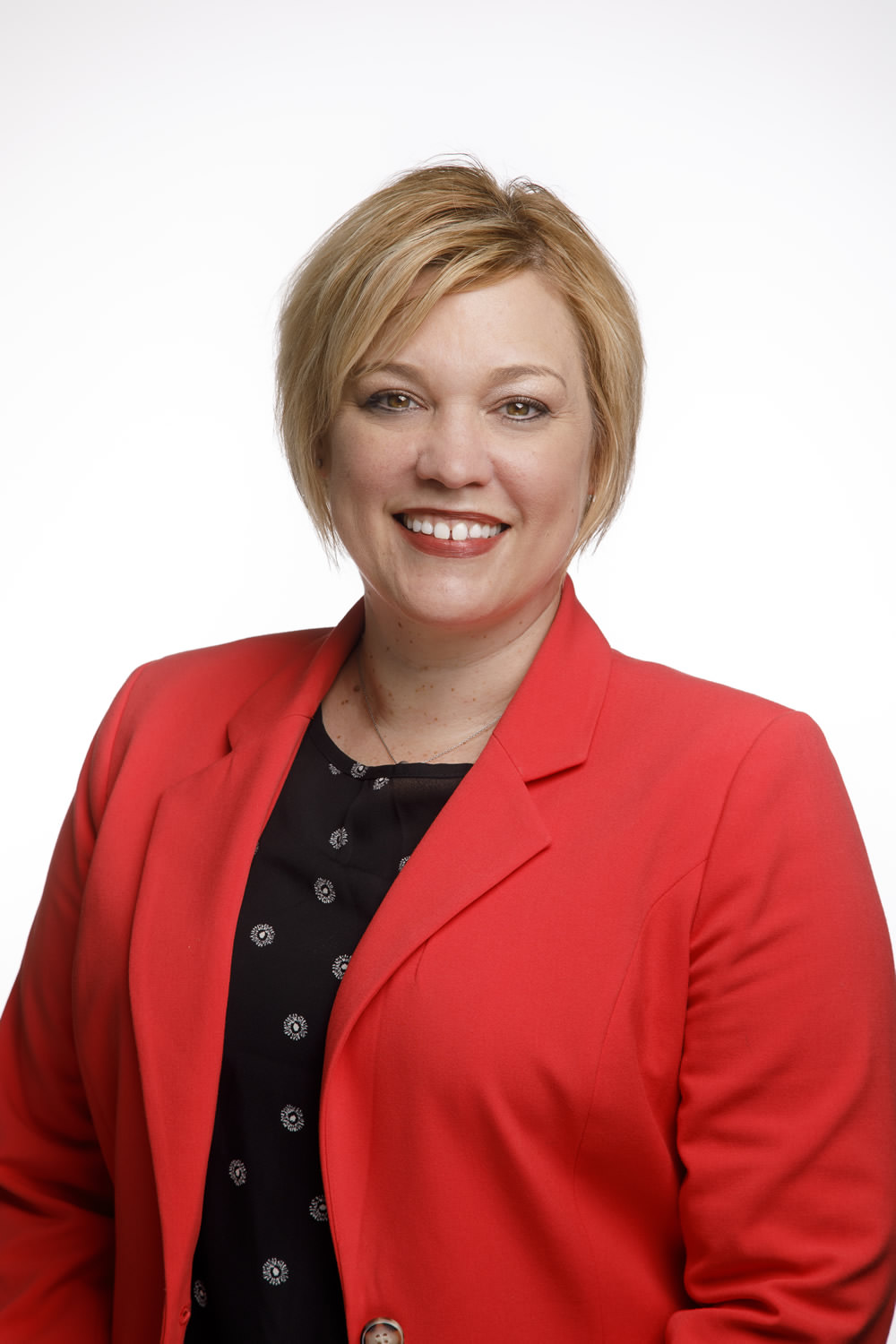 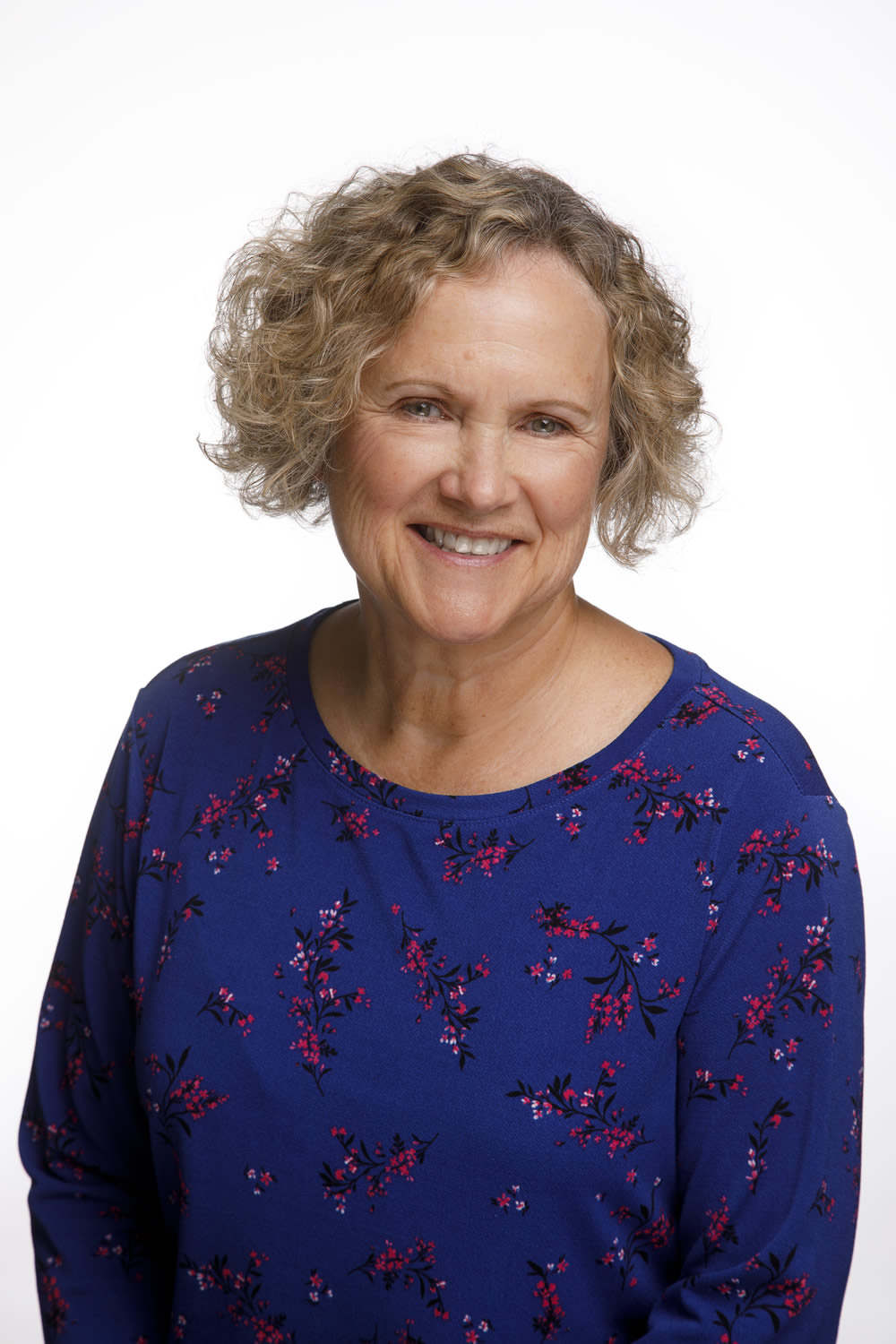 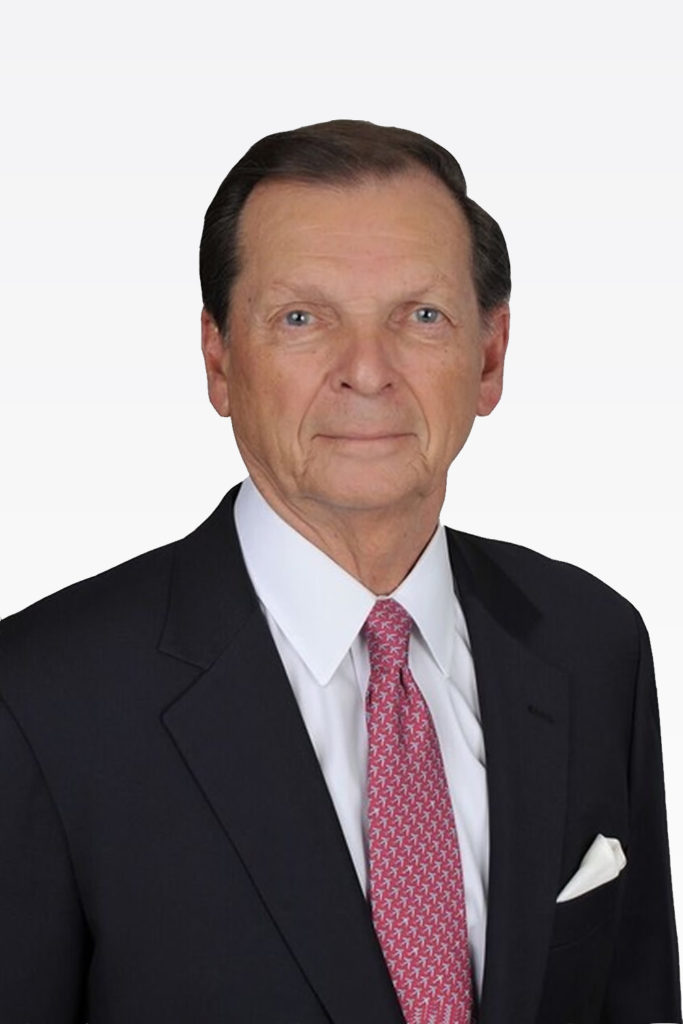 Gary Tapella is Operating Partner in the Specialty Manufacturing and Healthcare Products vertical for One Rock Capital Partners, LLC.

In 2005 he joined New York private equity firm Ripplewood, and subsequently, One Rock Capital Partners, where he serves on a number of portfolio companies. Mr. Tapella is a former director of publicly listed Butler Manufacturing Company and Watsco, Inc. and privately held Airxcel, SRS Distribution and RelaDyne. He is currently on the board of CentroMotion and chairman of Kova International and Robertshaw. He has served as a member of the Bridge To A Cure Foundation Board of Directors since 2019.

Born in Northern California, Tapella is a U.S. Navy veteran. He graduated from San Francisco State University with a degree in international relations/international service and has completed executive management programs at Northeastern University and Columbia University. 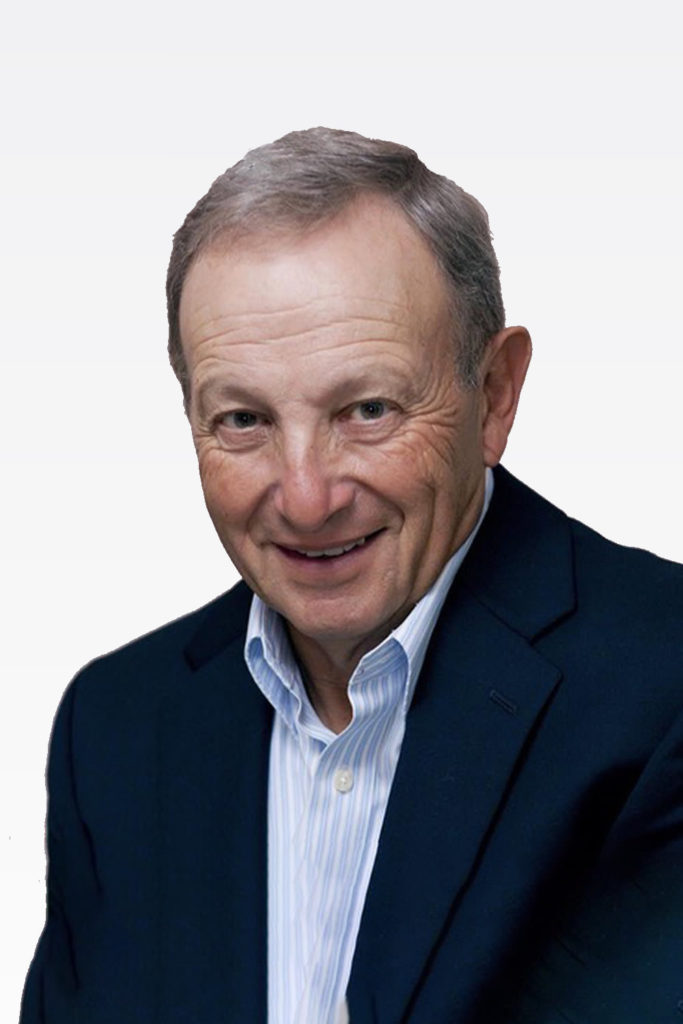 Asher is a graduate of SUNY Buffalo and Harvard Law School.

Bridge To A Cure Foundation Board of Directors member Peter Tombros is Executive Board Chair and Acting CEO of NeuExcell Therapeutics. His professional career includes 8 years as President and CEO of Enzon Pharma, where he built the company into one of the top 20 biotech firms in the United States.

Prior to that, Peter spent over 25 years with Pfizer Inc., where he helped the company to focus on and build the pharmaceutical business in a variety of senior executive positions. He currently serves an emeritus role as Professor and Distinguished Executive in Residence in the Eberly College of Sciences BS/MBA Program at the Pennsylvania State University.

Peter has also served on eight different public company boards, including NPS Pharmaceuticals, where he was Non-Executive Chairman of the Board, Cambrex, Inc., where he was Chairman of the Audit Committee, and Dendrite International, Inc. He was also a Director and Non-Executive Chairman of the Board for Alphapharma, Inc. and Pharmanet Development Group Inc. During his tenure on these boards, Peter chaired many standing board committees and has been involved in a wide variety of board matters including CEO succession, corporate restructuring, financing, regulatory (FDA, SEC) dealings, and corporate governance issues. In 2015, Peter was selected as Director of the Year by the Financial Times. Peter was also Chairman of the 7.5-year Pennsylvania State University $2.2B Capital Campaign.

Mr. Tombros received his BS and MS at Penn State and MBA from University of Pennsylvania Wharton School of Business.

The Bridge To A Cure Foundation Advisory Board is a panel of renowned healthcare practitioners and industry experts who help inform the organization’s strategies, priorities, and policies. 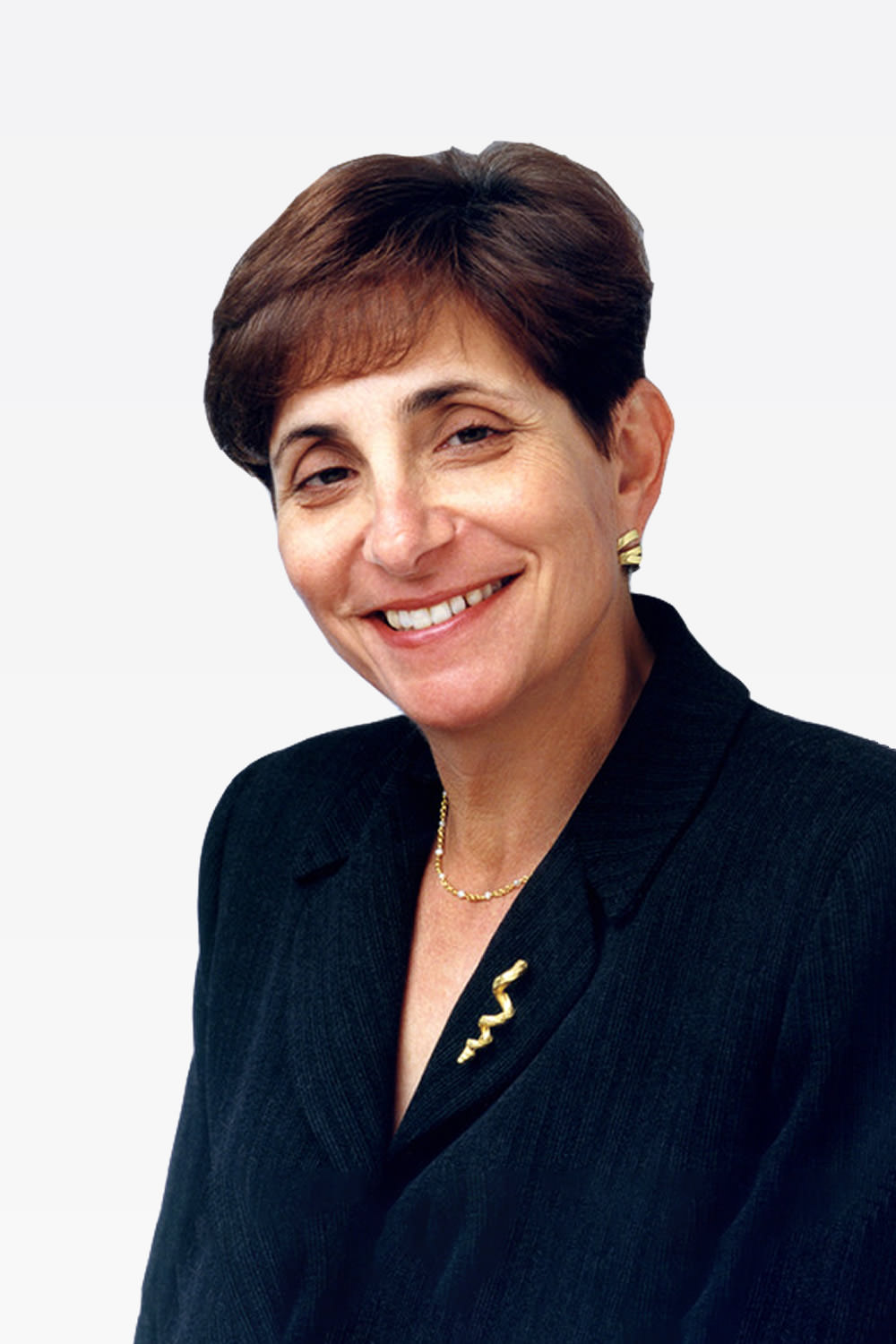