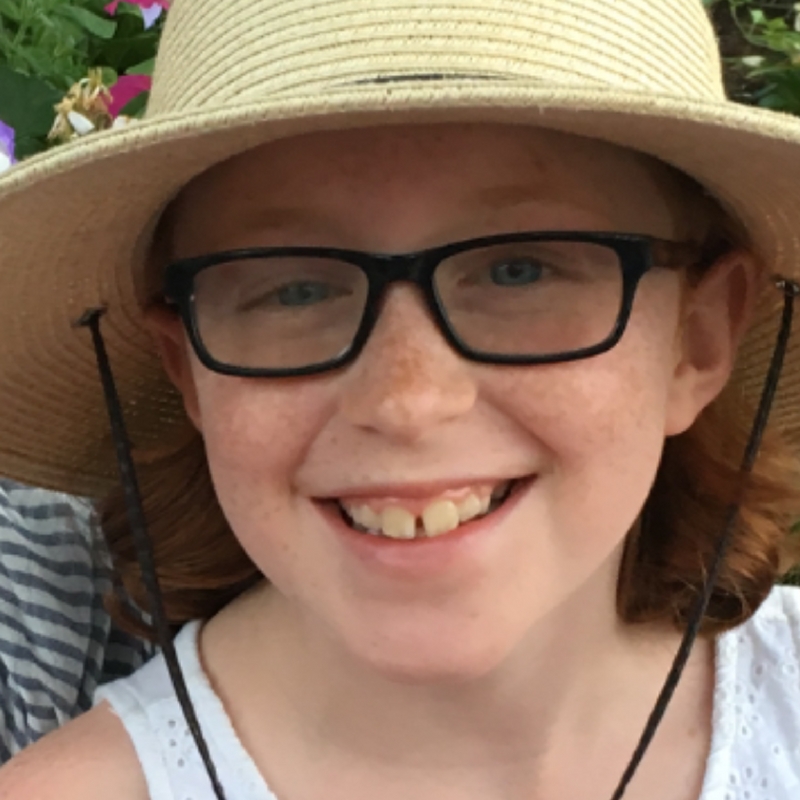 Keira is Robert’s granddaughter. Keira plays the classical guitar, writes music and loves sports. She lives in New York City with her mom, dad, Maggie (her Golden-doodle), and the joyous memories of her sister, Clara. She started writing detective books with her grandfather when she was eight. “The Case of the Missing Crown Jewels” was her first book, and it quickly became a best seller on Amazon.

Writing from a child’s point of view

Keira’s second book, “SuperClara, a Young Girl’s Story of Cancer, Bravery and Courage,” was written in Clara’s honor. Keira has been writing short stories for her parents since she was six years old. Although young herself, she cares deeply about the happiness and welfare of other children. Her sensitivity and keen insight provide her with the ability to relate to a wide array of the concerns children face. This, and a creative imagination, brings to life each scene, each feeling in her writings, as well as in the lyrics and music she composes. 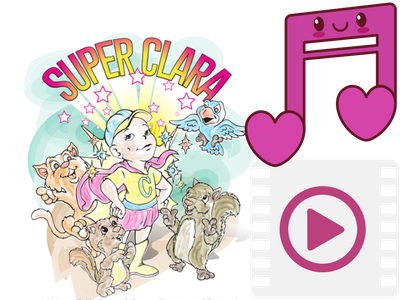 Free audio book for your grandkids!

Share SuperClara – a Young Girl’s Story of Cancer, Bravery and Courage read by my wife Pam. Just fill in your information, click DOWNLOAD NOW, and I’ll send you the mp3 audio and an illustrated video. It’s a great way to spend quality time with your grandkids!

* Your information is private and I’ll never spam you.