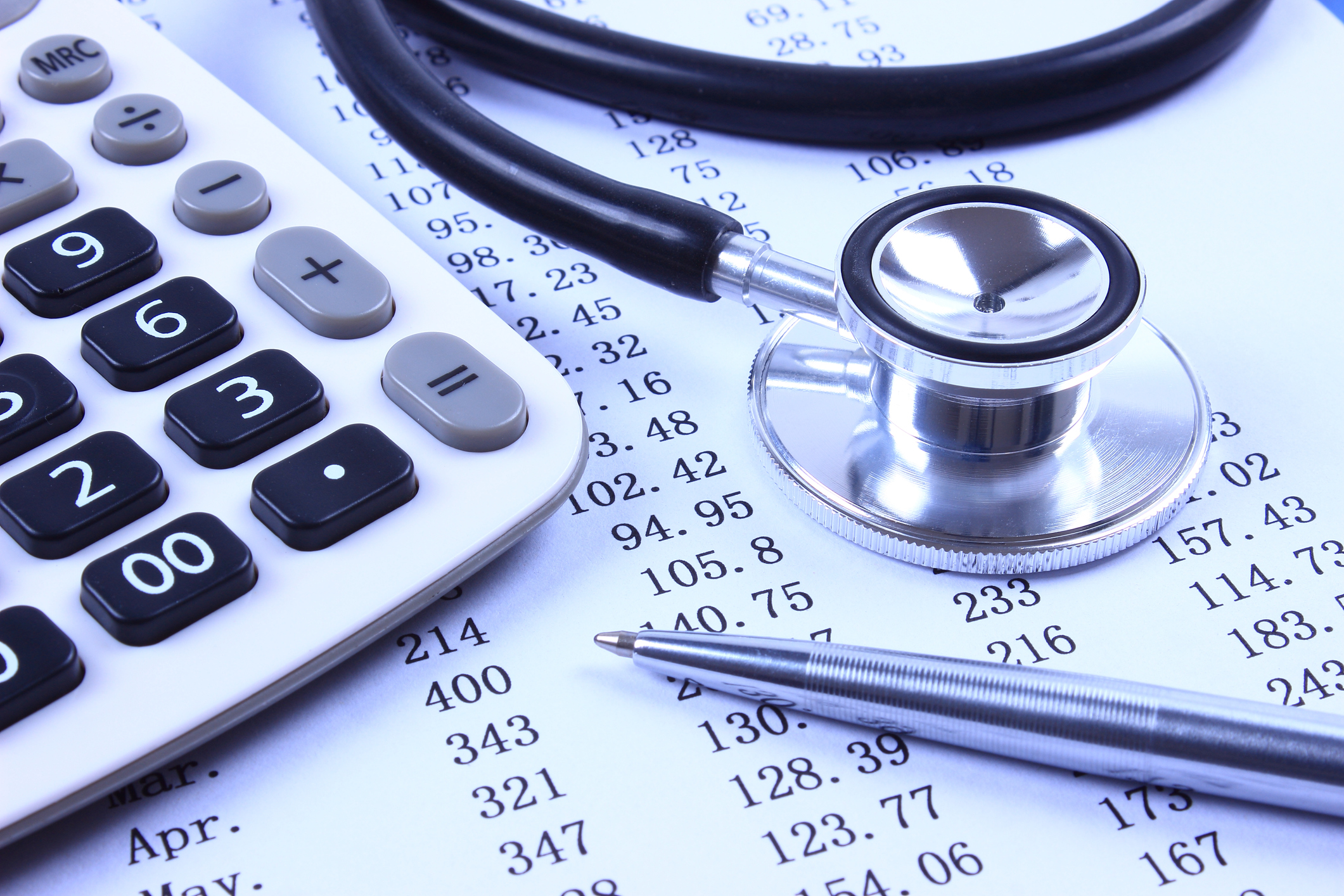 By Wendy PaytonOctober 24, 2020No Comments

We need a national healthcare strategy to cut waste and redirect billions, especially toward the fight against childhood cancer.

The United States’ bloated healthcare spending is projected to surpass $4 trillion this year — up from $3.81 trillion last year, according to a report from the Centers for Medicare & Medicaid Services. Most startling of all, those projections “do not account for spending related to the coronavirus epidemic.”

Even before the pandemic, our nation was spending 18% of GDP on healthcare — almost twice as much per capita as other high-income countries. At least a quarter of all that spending is waste, according to a study published in the Journal of the American Medical Association (JAMA).

If we were to redirect even 1% of that wasted money  — $1 billion — to fighting childhood cancer, that would be double the $500 million the government plans to spend over the next 10 years to build a National Childhood Cancer Database.

Building that database is our top priority at the Bridge To A Cure Foundation in our fight against the most common cause of death by disease for children in America. Yet the $50 million the government plans to spend annually is peanuts compared to what we need to truly accelerate the search for cures and save children’s lives.

We need to boost that funding, and reining in waste is a good place to start.

The JAMA study found that approximately 25% of healthcare spending — between $760 billion and $935 billion annually — “can be characterized as waste.” Some key areas where money is being wasted, and estimated ranges of the amount wasted, include:

Despite potential waste close to $1 trillion, the report identified just $191 billion to $286 billion in savings from interventions to address the problem.

Another report found that 10% of healthcare spending in the U.S. goes toward end-of-life care, typically defined as care in the last six months of life. Of the $3.65 trillion Americans spent on health care in 2018, $365 billion of it went to end-of-life care.

There is also a well-documented disparity in money raised to fight different forms of cancer. For instance, breast cancer gets the lion’s share of funding at $460 million, accounting for a third of all cancer-specific nonprofit revenue. Childhood cancer accounts for $177 million, about 13%. The large amount of money focused on breast cancer has resulted in many advances in treatments.

We are not accustomed to thinking of mortality in such terms. Our nation has not faced the hard conversations to decide where our healthcare priorities should be. We spend 10% of healthcare dollars to keep people alive for the last six months of their lives and consider it an essential part of healthcare.

We can and must do much more for sick children who deserve an opportunity to live their lives and chase their dreams.

Much of the waste in our healthcare system is due to our lack of a national healthcare strategy. We have no unified policy that governs how we spend healthcare dollars. Developing such a strategy would help us to define our priorities and provide a blueprint for how we should be spending (and not wasting) our money.

A national healthcare strategy is a document that outlines a country’s priorities, budgetary decisions, and course of action to improve and maintain the health of its people. Rather than having such a comprehensive policy, the US relies on national health initiatives, strategies, and action plans, a series of plans to address specific diseases, conditions, and issues. But this siloed approach does not help us answer the big questions about how to prioritize healthcare spending, which is often driven by a “squeaky wheel gets the grease” mentality rather than overall vision.

We need to stop doing what we’ve done, and move toward finding lasting solutions for childhood cancer and many other diseases. We won’t do that by looking at each disease in isolation, but by taking a holistic look at what our nation needs to help people live healthier lives.

When we get serious about weeding out waste in our healthcare system, and making tough choices about how much we should spend on end-of-life care, we will free up billions or even trillions of dollars. With a national strategy, we could target those savings to initiatives that make the most difference — such as building a National Childhood Cancer Database, streamlining the clinical trials process, and unleashing the power of artificial intelligence to fight disease.

Children battling cancer and their families have been forced to abandon the idea of a “comfort zone.” We need to get out of ours, break out of the status quo of waste and inefficiency, and give researchers the tools they need to finally conquer the diseases that rob kids of their childhoods and their lives. We can do this through Bridge To A Cure Foundations’ strategic imperative to implement a new approach to funding childhood cancer research. 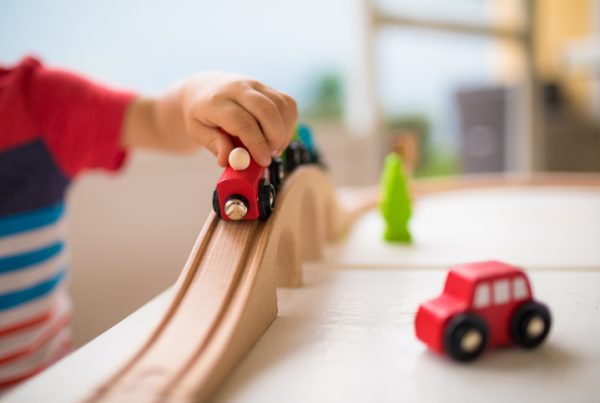 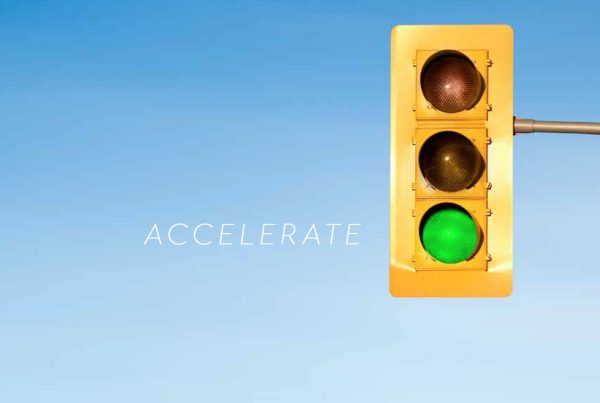 Let’s Fuel the Race Toward Cures for Childhood Cancer 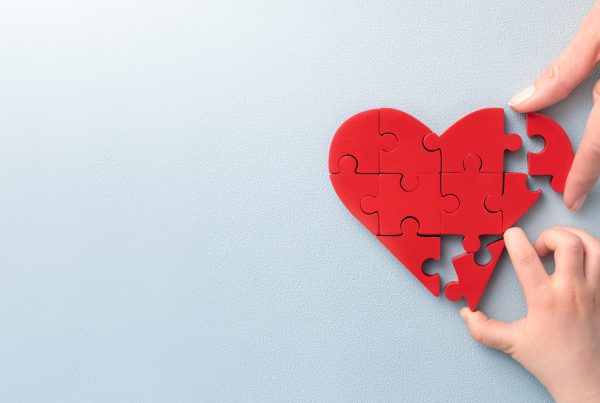 Collaboration is Key to Cures for Childhood Cancer