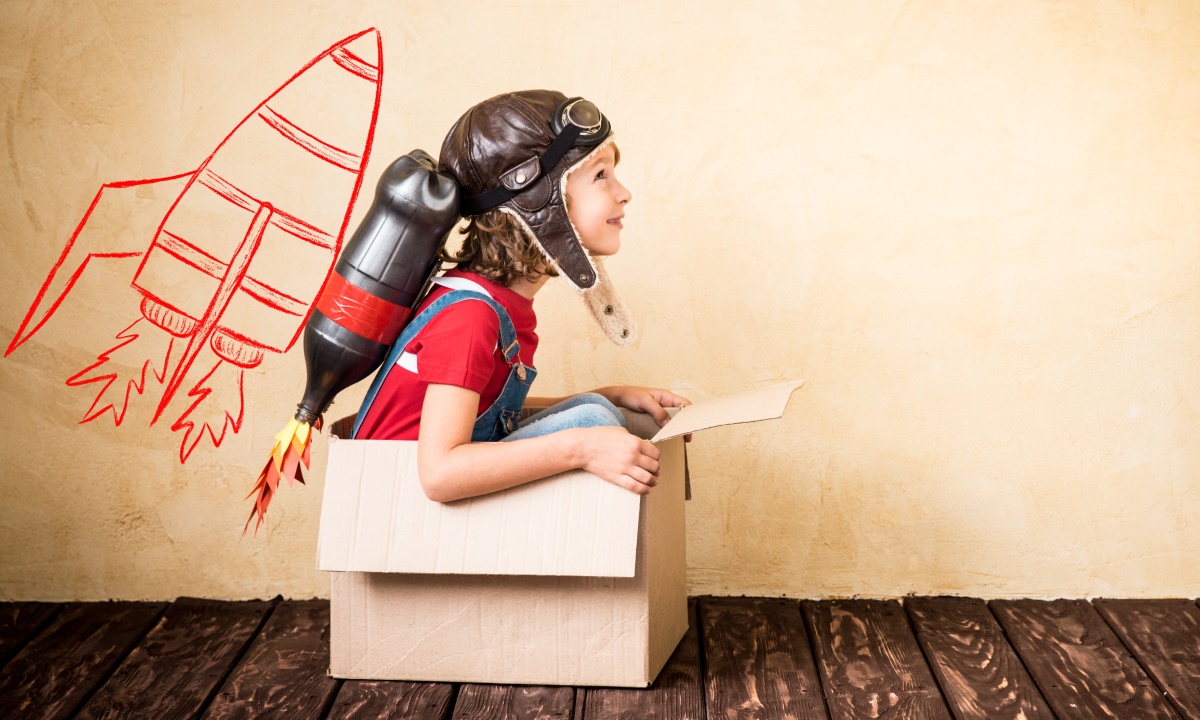 The priorities include worthy goals such as “a sped-up drug discovery process” including “expansion of the cancer center drug pipeline and reduced development costs through partnerships,” and “expanded patient access to new drugs through larger clinical trials, including increased participation of pediatric and minority patients.” Good ideas, but they are unlikely to succeed unless we change our whole approach to fighting cancer.

As part of the “moonshot,” Congress appropriated $1.8 billion last year to fund cancer research over the next seven years. No one has voiced opposition because the cause is noble. But it is will be waste of money unless we take action to tear down the barriers that have so far kept us from conquering cancer.

Think about it: December 23 will mark 46 years since President Richard Nixon signed the National Cancer Act of 1971, launching the so-called “War on Cancer.” Including the $1.6 billion the federal government earmarked at that time, the National Cancer Institute has spent an estimated $115 billion on research and development of treatments since then. Yet almost 40 percent of us will be diagnosed with cancer at some point during our lives, and of that 40 percent, 36 percent will die within five years.

Why does curing cancer continue to elude our best medical minds? Does anyone think this “moonshot” will fare any better?

The search for effective treatments and cures will take forever if we don’t fundamentally change the way we are doing things. For instance, continuing to rely heavily on clinical trials is folly because of the snail’s pace of this process. We need to take action.

We can start by tearing down these 5 deadly barriers impeding the timely development of cancer treatments and cures:

1. Absence of a robust national database. Building such a database must be our first priority.

2. Inability of even the most brilliant scientific mind to digest the millions of pages of research and medical files from which to assess and treat patients.

3. Inadequate collaboration within the scientific community.

Tearing down these barriers is now our primary mission at Bridge to a Cure with a special focus on pediatric cancers. It’s time to shift the mindset and culture that have kept us from beating cancer. It’s time for academia and government to adopt the practices that have made corporate America successful – practices that I know well from my work turning around companies and divisions.

In the days ahead we will delve into each of the barriers, and what we must do to overcome them. Until we meet the challenge, medical science will be “moonstruck” in its search for cures. 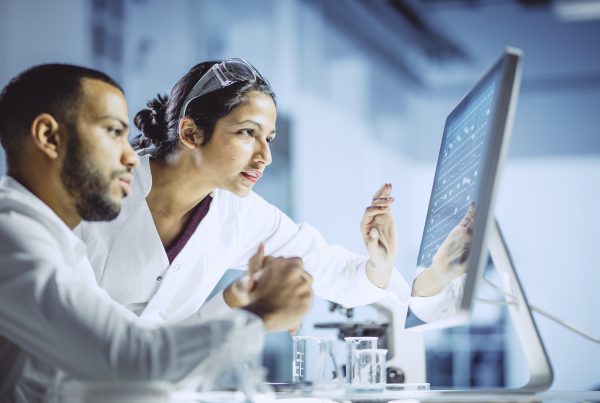 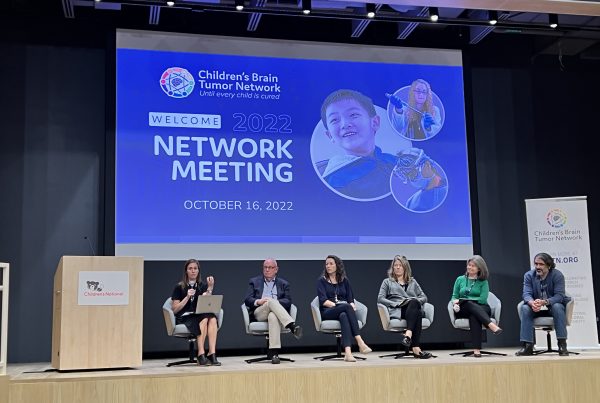 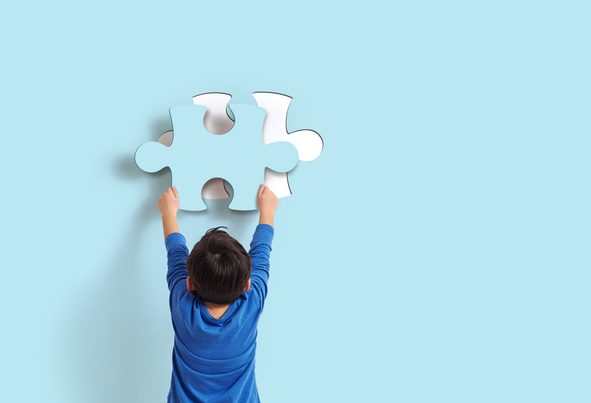